About Swarner Expeditions – Sean Swarner, cancer survivor, and his team of expert guides have taken over 1000 climbers to the summit of Kilimanjaro. Sean was diagnosed with two deadly unrelated forms of cancer as a teenager and given a poor prognosis. He realized that after defeating cancer twice, no challenge would ever be too great, no peak too high. Sean proved his theory when he crested the peak of Mt. Everest. As the first cancer survivor to do so, Sean decided to continue climbing and has since topped the highest peaks in Africa, Europe, South America, Australia, Antarctica, and North America, thus completing the “7-Summits”. Upon skiing to both the South and the North Poles, Sean completed the ‘Explorer’s Grand Slam’ 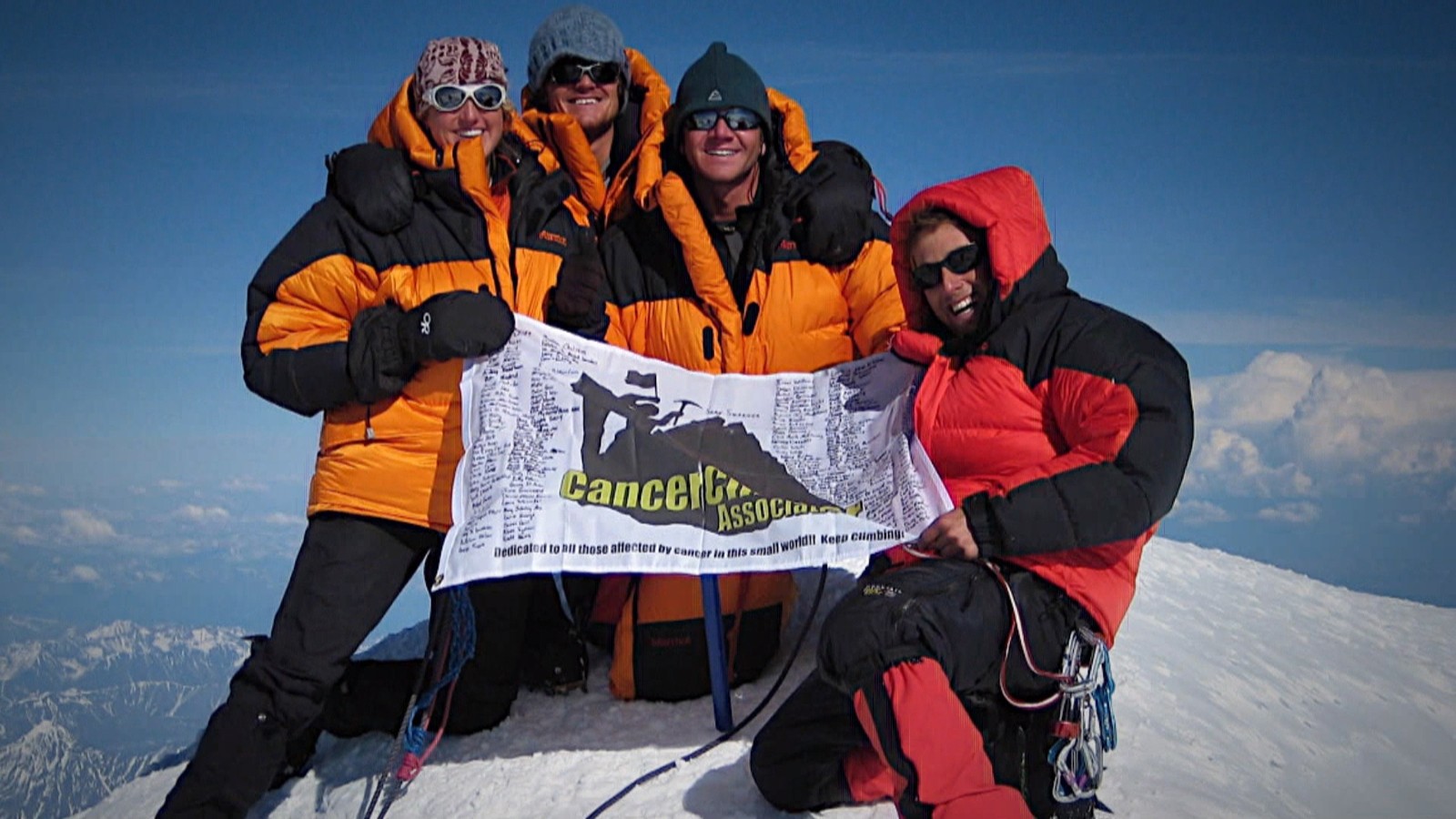