Jay Don and Rhonda Reeve, a husband, and wife professional crappie fishing team have been fishing state and national tournaments for over 12 years. They have been on television, outdoor radio shows, and had articles written about their fishing expertise. This is an activity that the couple loves to share with one another.

After being diagnosed with Stage 3C ovarian cancer, Team Reeve joined their efforts to raise awareness and educate others on this silent and deadly disease with the National Ovarian Cancer Coalition (NOCC) in 2017.

There is no screening test for ovarian cancer. Each year more than 22,000 women in the United States are diagnosed with ovarian cancer and over 14,000 die. Until a screening is approved, dedication and awareness of the symptoms are the keys to early detection.

Team Reeve has transformed its boat into a "moving billboard" for ovarian cancer awareness. Team Reeve will use every opportunity to talk about this cancer and its early warning signs and symptoms.

The message will be clear. Every angler, male or female, has a role in fighting ovarian cancer!

Each angler has a mom, a wife, a daughter, a granddaughter and a neighbor that may need this knowledge to save their life!

As you can see, this is a very personal and very important mission for Team Reeve.

Many of the other cancers have screenings and are very well funded for research. Ovarian Cancer needs the same attention.

Be part of the solution! Join Team Reeve in the fight today!

With Action There is HOPE 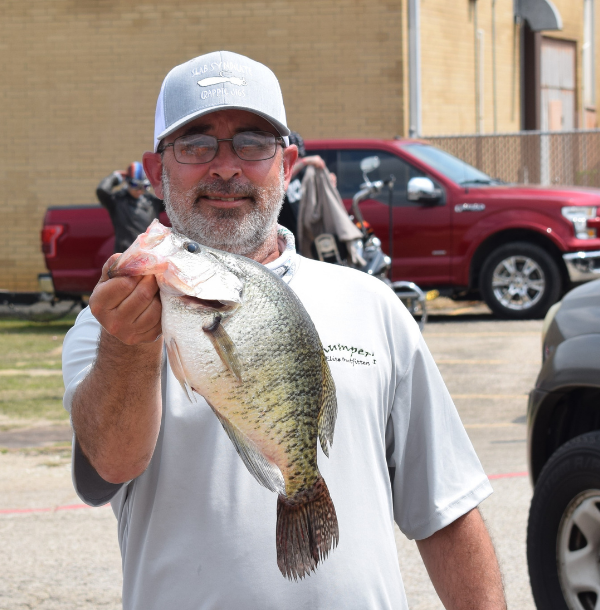 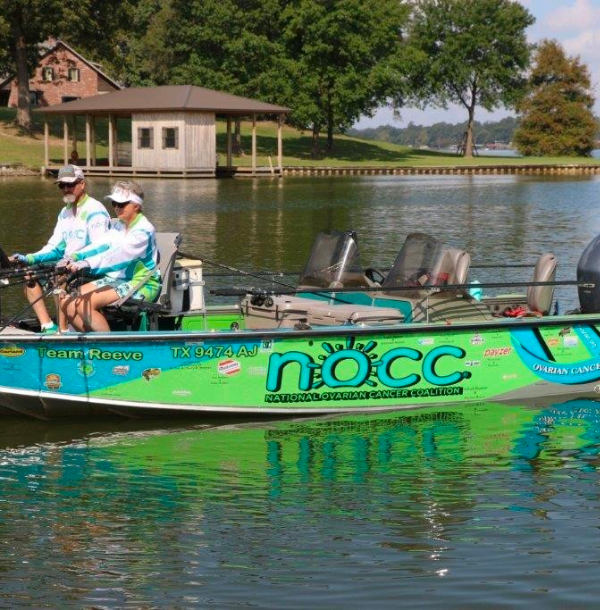 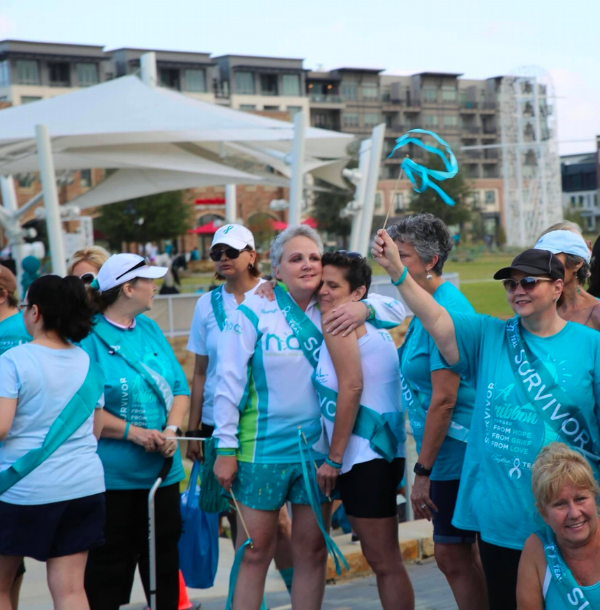